Cr Curnow was elected to council as one of two councillors for Otamatea Ward in the local elections earlier this month, after serving as councillor for West Coast-Central Ward last term.

Mayor Smith said: “Cr Curnow is the highest-polling candidate in the Otamatea Ward and spreads her time between her house in Mangawhai and Ruawai; she is a popular and well-known councillor whose interests and activities span much of the district. By her activities, she helps bring together the discrete communities across Kaipara.

“This is an important value for the council to promote, and Cr Curnow is “walking the talk” of connecting east and west Kaipara communities, particularly. With councillors numbering four women and four men, Cr Curnow will also bring to our leadership team a gender balance reflecting the composition of the council and the Kaipara community we represent.

“Importantly, based on my experience in the last 18 months I expect Cr Curnow and I will work well as a team and that we will be able to get on with the job quickly of leading Kaipara District Council for the busy term ahead.

“I would also like to thank outgoing Deputy Mayor Peter Wethey for his invaluable support and diligence during the previous term.”

The appointment will be officially announced at the inaugural meeting of the new Kaipara District Council to be held on 25 October. 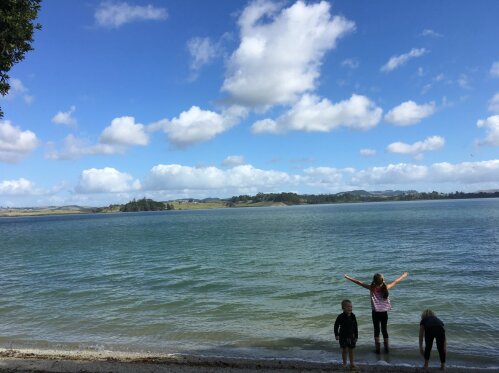