State of emergency lifted for Northland

The state of emergency declared for Northland yesterday (Tuesday 31 January) as part of the multi-agency response to a Red Heavy Rain Warning for the region has been lifted as at 10am today (1 February 2023).

Kaipara District Council is seeking input from the community on the future of Mangawhai Community Park.

Mangawhai’s free bus has proven popular again this summer, with locals and visitors alike enjoying an easy journey between key spots throughout town.

It’s been a busy month as the new Council gets its feet under the table. In November we agreed on the committee structures for the next three years, many of which remain the same from the previous triennium. Fencing continues to progress in the Parore area and foundations for both Ahikiwi and Parore Bridges have been poured. 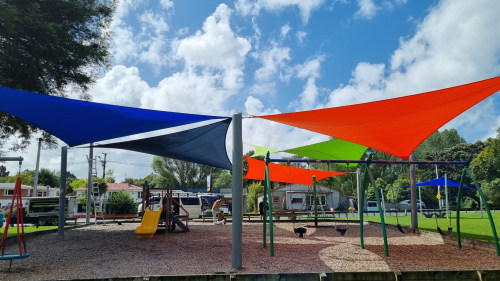 Spruced up and new: shade sails for Paparoa Village Green

Paparoa Village Green users can now picnic and play under brightly-coloured shade sails thanks to a collaborative effort between the Paparoa community and Kaipara District Council.

Waka Kotahi funds to support walking and cycling in Dargaville

Waka Kotahi NZ Transport Agency is encouraging people in Dargaville to get on their bikes with a Transport Choice programme grant of approximately $8,000,000 to be provided to Kaipara District Council, announced on 4 December 2022. 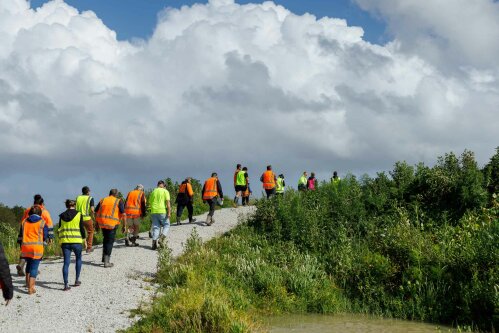 The Ruawai Community Panel gathered for the second time this year to take a guided tour of the Raupo Drainage Scheme. The panel is an advisory group that will lead the conversation on how Ruawai will prepare for, and respond to, coastal hazards, flooding and sea level rise.

This is my first message as your Mayor. It is very humbling to be asked to represent you all. It’s a deep responsibility that I take seriously.