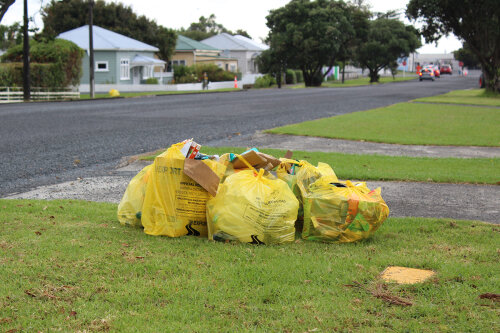 Seven Kaipara residents have been recognised for their outstanding contributions to the district’s citizens and environment at an award ceremony held in Dargaville. 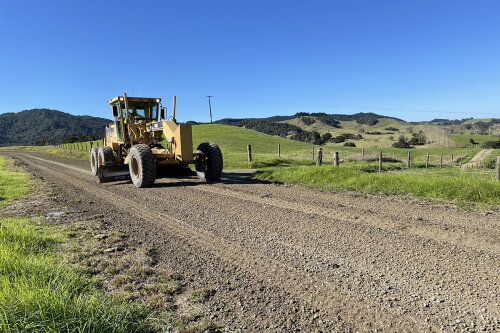