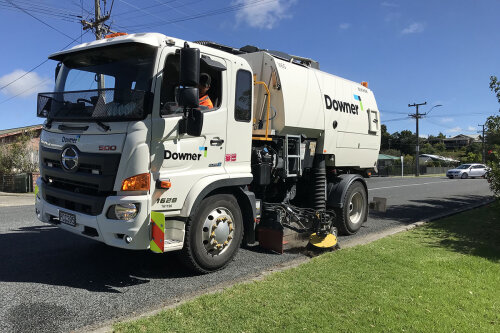 Kaipara District Council has used funding under the Te Tai Tokerau Redeployment Package to complete some exciting roadside projects. The funding package, through the Provincial Growth Fund, is providing urgent economic relief for those aﬀected by the COVID-19 pandemic, by creating immediate work opportunities for local people.